In 2015 Forbes potential enterprise awards ceremony, Redstone Haute Couture Co., Ltd. ranks the No. Six in the Forbes list of private companies, the only winner belonging to traditional industry. Without high-tech aura, Redstone possesses better management system, diligent work attitude, and a group of beautiful Redstone people. This award not only stands for the recognition of Redstone Haute Couture over the past two decades, but also shows the expectation about Redstone future rapid development in the next decade. In the third decade, Redstone will keep moving and forge ahead. 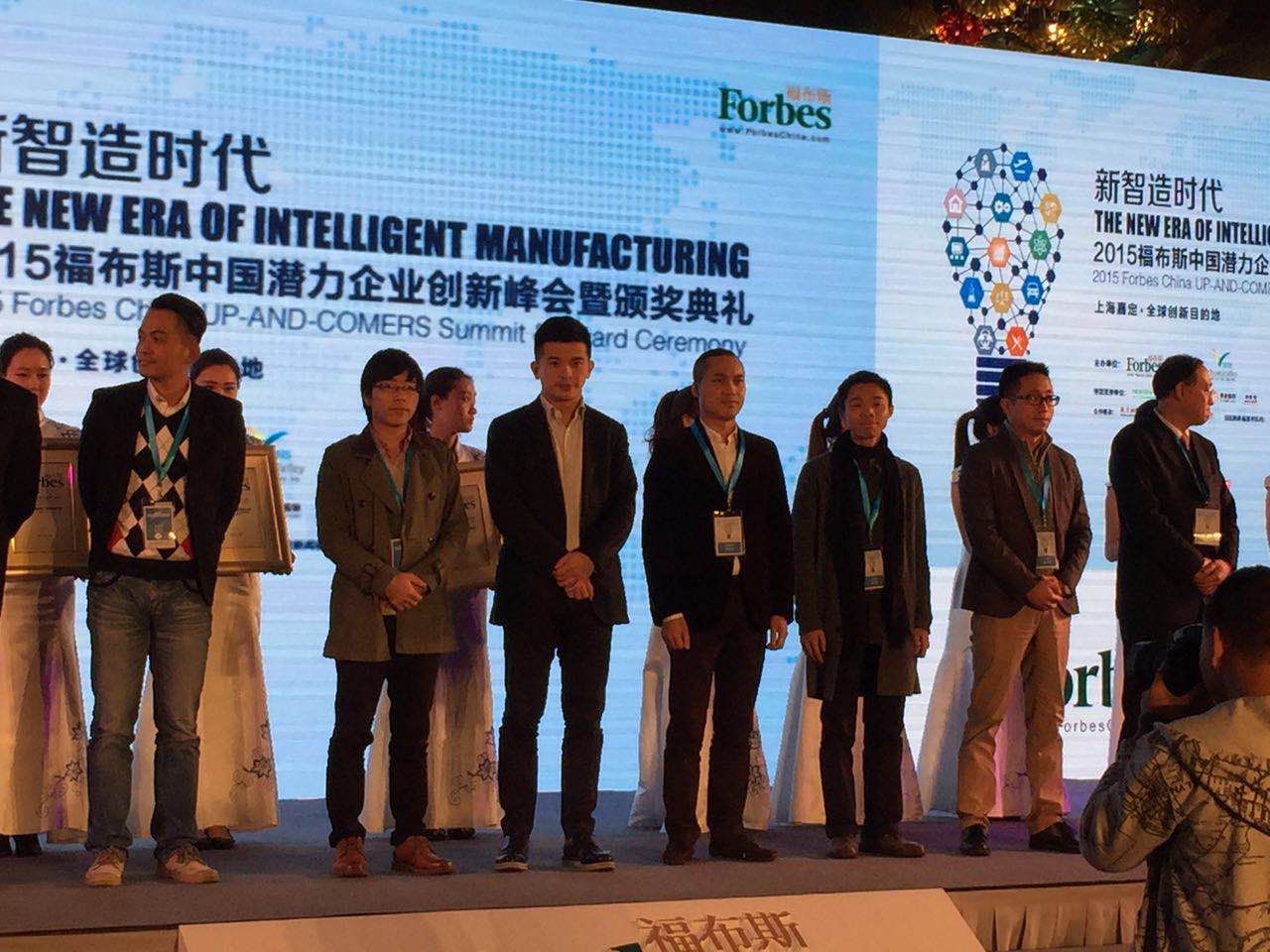